Cutting Through the Clutter.

Pit road at a NASCAR race is a loud and busy place. When Motor Racing Network (MRN) needs to get the story from the chaos of pit road Steve Post is one of the voices they use. Steve Post, and his voice, are available now to cut through the many “voices” and clutter that exist in our loud and busy society.

A dynamic, strong, positive personality is critical to hosting or speaking at an event. Steve Post can capture a room and help regulate a conversation.

Presenting a message in a clear, concise manner is the most efficient way to deliver information. Steve Post’s strong voice can cut through the clutter and deliver your message.

A strong, confident, masculine voice is needed at times to play a role or tell a story. Steve Post has the strong voice to tell your story.

First impressions are lasting impressions. Steve Post’s strong, friendly voice on a Phone System can set a positive tone while directing calls in the right direction.

From pitside to public relations, television and radio racing personality Steve Post has turned a love of motorsports into a 30-plus-year career.

Steve Post grew up in Northeastern Pennsylvania and spent most of his Friday and Saturday nights with his father at the local dirt tracks. During the days, during the weeks he would line Matchbox cars in an oval formation, on the floor or dining room table, and announce the races. As a kid, he would listen to the local announcers, and NASCAR races on Motor Racing Network (MRN), not only for the racing but the way the commentators delivered the story.

Post graduated from Penn State University with a Marketing Degree and worked in sales for a few years while honing his announcing skills at some of those local dirt tracks he grew up at. The lure of racing got the best of him, and in 1995 he moved to North Carolina to pursue his motorsports passions.

After working in the public relations side of the sport for companies like Square D Company, IWX Motor Freight and Texaco/Havoline Post was offered an audition with MRN in 2002 and started with the network part-time in 2003.

Soon the part-time work became full-time, and Post has been one of the mainstay voices of MRN for the past 13 years. While much of the work is the actual broadcasting of NASCAR races, Post has also carved out a niche with a few television projects as well as reporting and hosting talk-shows.

Post currently is one of the pit road reporters for MRN’s race coverage. He is the co-host of Winged Nation, an audio and television (MAVTV) program covering sprint car racing. He is a weekly contributor to RACELINE, a nationally syndicated motorsports television program, and for the past 20 years has been the lead announcer for the popular Summer Shootout Series at Charlotte Motor Speedway. He also hosts many corporate hospitality events over the course of a year, at tracks and events away from the track. 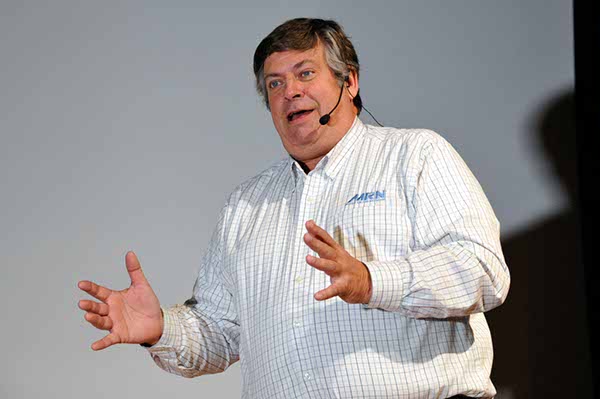 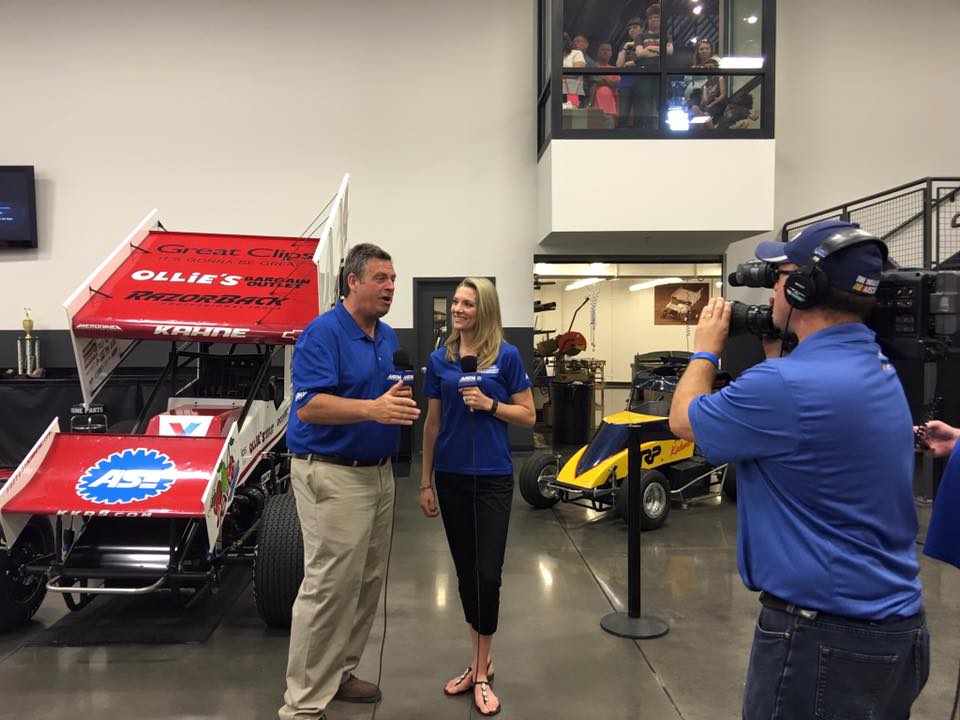 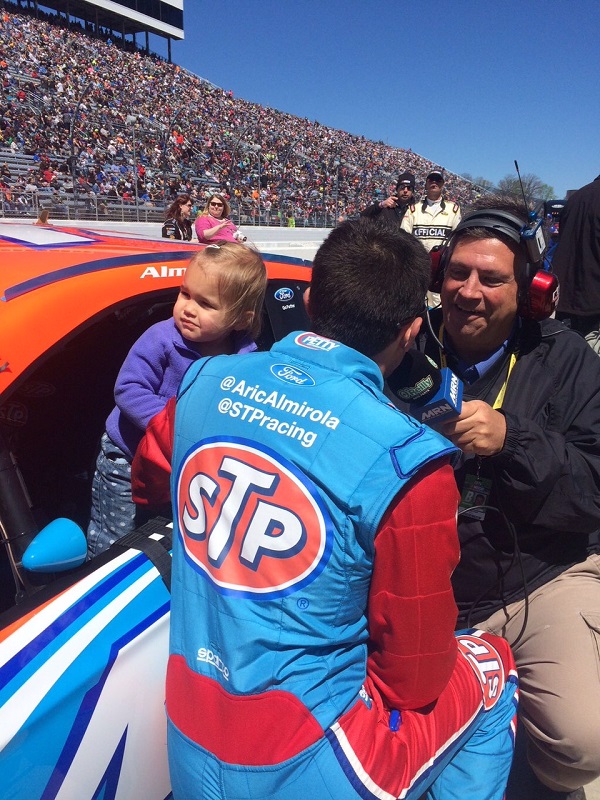 Do you need a voice for your special project?  Tell us all about it and someone will be in contact with you shortly!