In 56 years of living I have heard a lot; and have listened to a small percentage of it.

On June 7, prior to the NASCAR’s Cup Series race at Atlanta Motor Speedway, the cars stopped on the front stretch in what was called a “moment to listen”.  With racial unrest running rampant across the world this small gesture struck me as curious; but thought provoking. 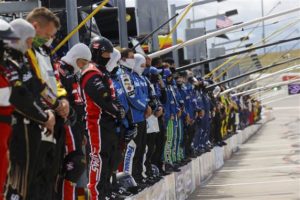 I heard the stories, I saw the news clips, I knew the headlines; I had heard it all. Something was different this time.

Last week an acquaintance shared why he was fine with his kids going back to college and staying in dorms while most of their classes were going to be virtual.

His perspective helped solidify my decision about my daughter’s sophomore year of college.

I co-host a sprint car show called “Winged Nation” and one of my co-hosts is Erin Evernham; a World of Outlaws winning driver.   Drivers we interview frequently say “as you know Erin”; a phrase they would not ever say to me.

We each have vast experience in our lives; and we base much of what we do and think on those…that is our wisdom.

What we don’t have a deeper understanding of is what someone else has experienced, their perspective.

#SimplyBetter living in a world with other people means dealing with different perspectives; some similar, some vastly different and some “all over the map”.   Understanding those perspectives comes from listening…. with the mind, not the just the ears.

Personally, it is a challenge but I’m working on #SimplyBetter Listening. 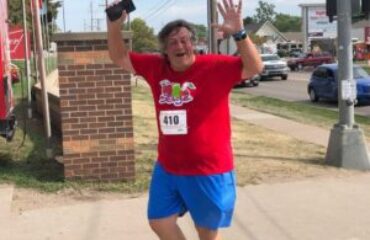 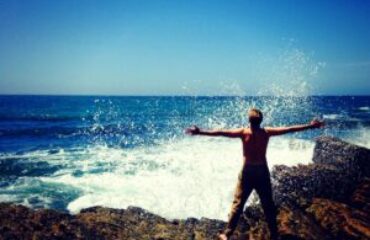